Especially for you prepared an addition to the survey, a short interview with director of the Moonlight project, our questions were kindly answered by Elias Tan (https://www.linkedin.com/in/elias-tan-899034126/) 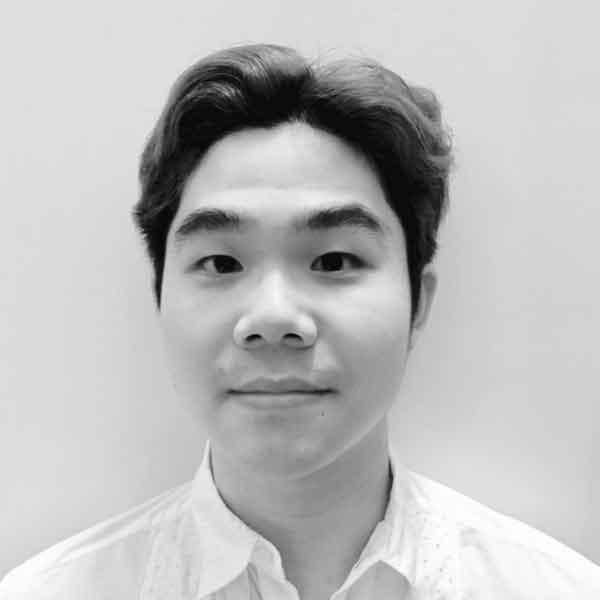 Moonlight project was presented at the NEO event in Cambridge on December 13, 2017. The project developers create a decentralized platform for hiring employees at Neo Blockchain.The project offers solutions to many of the problems that employers, project managers and individual participants face today in order to revolutionize the HR industry.

Elias, tell us a little about yourself:

«I have a Bachelor of Law degree from LL.B, I am a partner the City of Zion community, co-founder of NEO Singapore (along with my business partner who wrote the English translation of NEO technical documentation). I also hold the position of CEO in Bitcrypto.Asia. Currently, together with Tyler Adams and Alan Fong (who signed the standard NEP-5 NEO token & NEO Consensus Algorithm), I’m working on the Moonlight project».

Tell us about the Moonlight project, for what purpose do you create it?

«The Moonlight project was created to solve the problem of resume fraud where people would lie or exaggerate their qualifications on their resume.Our project utilises the trustless nature of the blockchain to build a trustless resume.For example: Work is issued on the Moonlight Platform by an employer such as nOS. An employee bids for a task, completes it. His work for nOS is published to the blockchain and his skills are rated according to a series of factors such as (time taken to complete the work, time estimation, quality of the work). These go toward building a trustless resume on the blockchain».

What are your competitors in the project? than he is better than the rest?

Many investors have doubts as to whether project developers can translate their idea into reality, tell us at what stage of development the project is and how do you plan to contribute to its further development?

«Regarding investor’s doubts of producing a working product, City of Zion’s developers have a proven track record as NEO’s global developers team, who have creating and have created projects such as NEX, nOS and NEON Wallet. Moonlight is looking to deliver its platform in early 2019».

Which companies will / will be able to use your product?

«We aim for any person or company to be able to use our platform to complete tasks, ranging from individual tasks to complex and large scale projects in which companies will easily be able to engage Accessible API calls to integrate our platform into theirs».

b) We have received $1,000,000 in backing and anchor funding from NEO Global Capital, China’s Largest Cryptocurrency and Blockchain Project.

c) NEX co-founders such as Ethan Fast and designer Nathaniel W are on the Moonlight Team as well.

d) (Moonlight) LX token is the first NEP-5 token other than NEO to collect «NEO GAS» proportionate to their LX token holdings.»

What can you tell about City of Zion? What projects, in addition to nOS, NEX and Moonlight, they actively support?

«CoZ is a community that actively participates in the development of NEO, for example Fabio Kanesin (NEX) from CoZ takes part in a very famous project Phantasma as an adviser.

CoZ also supports such projects as Switcheo, awarding them the GAS award for the development of applications related to NEO, in Cocom pcompetitions. We believe in the future of blocking technologies, and therefore we are striving to create reliable and durable projects that will benefit».